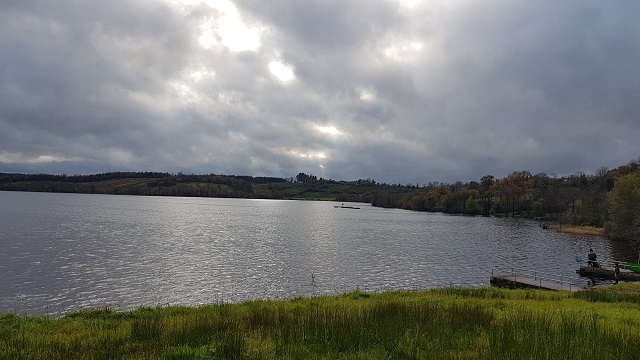 Saint John’s Lough extends from Ballyduff Bridge in the north-east, before dividing into three broad reaches separated by narrow passes, or straits. 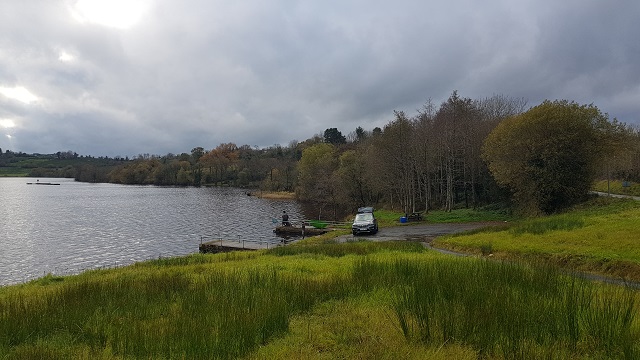 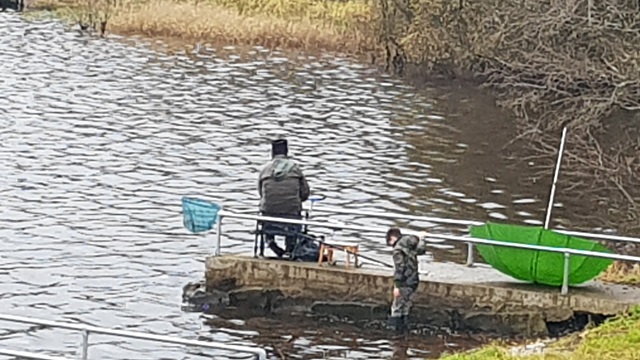