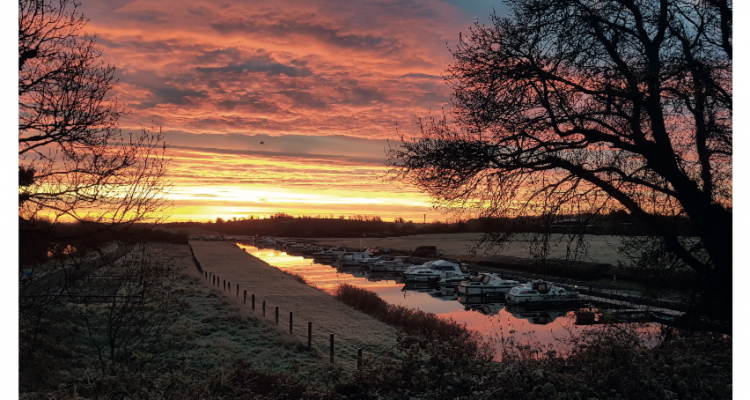 The Winter Solstice in the Northern Hemisphere, takes place between December 19 and 23. This year it fell on Monday, December 21.

The world ‘solstice’ is derived from a Latin word meaning the ‘stalled sun’. Both Summer and Winter Solstices are astronomical events marking the movement of the Sun and change in the duration of day and night time 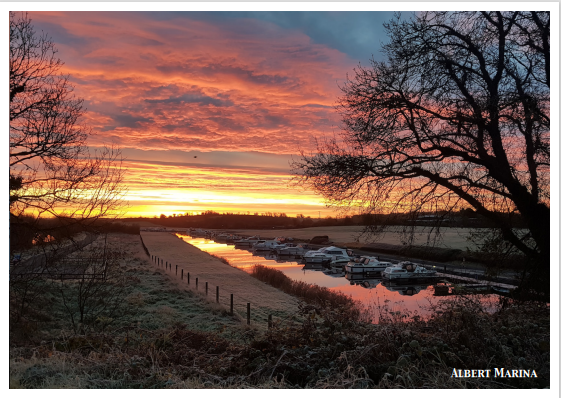