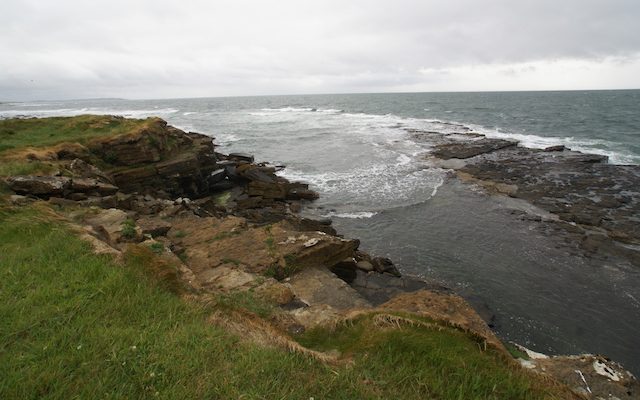 Tullaghan is located where  Leitrim meets the sea between Donegal and Sligo, on Leitrim’s four kilometre coastline, which is the shortest coastline of any county in Ireland, writes Martin Branagan.

The village is also the site of the Tullaghan Cross, an ancient High Cross discovered on the shore after a storm and erected in 1778 by the local landlord, thought to have originated in a long-vanished monastery near the seashore. 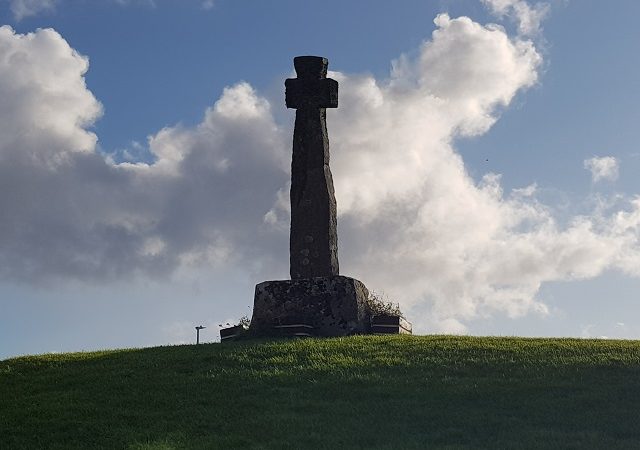