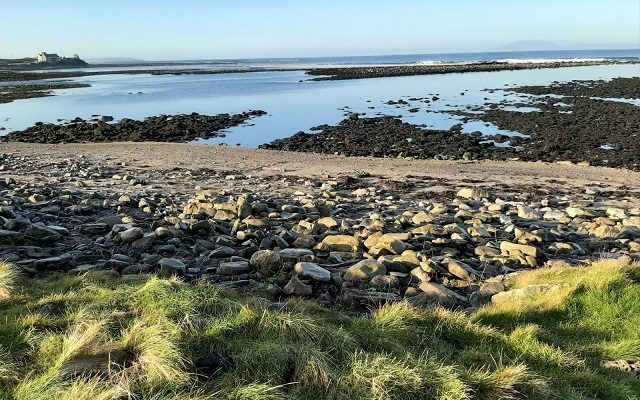 Tullaghan is located on Leitrim’s 4 kilometre coastline – the shortest coastline of any county in Ireland. Thanks to #LisaMcGowan for these super photos.

The village is also the site of an ancient High Cross discovered on the shore after a storm and erected in 1778 by the local landlord.

It is now located at the edge of the village, facing the N15  and is thought to have originated in a long-vanished monastery near the seashore.

It was erected in 1778 in the village by the local landlord, Major Dickson. It is said he erected the cross  to attract attention to the local market, which was suffering from competition with the market in nearby Ballyshannon.

The cross was moved to its roadside location to protect it from coastal erosion. 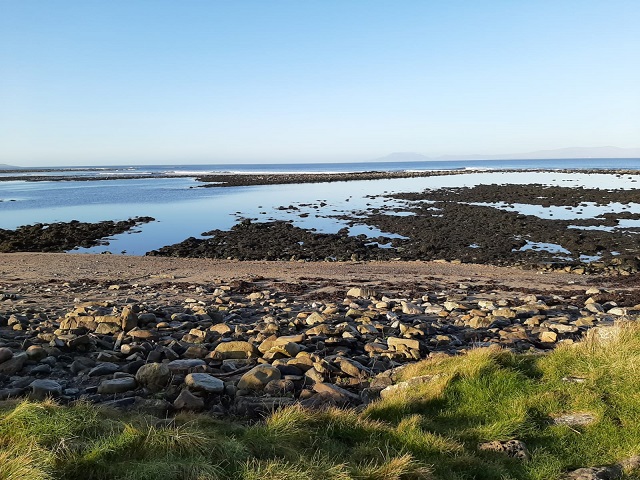 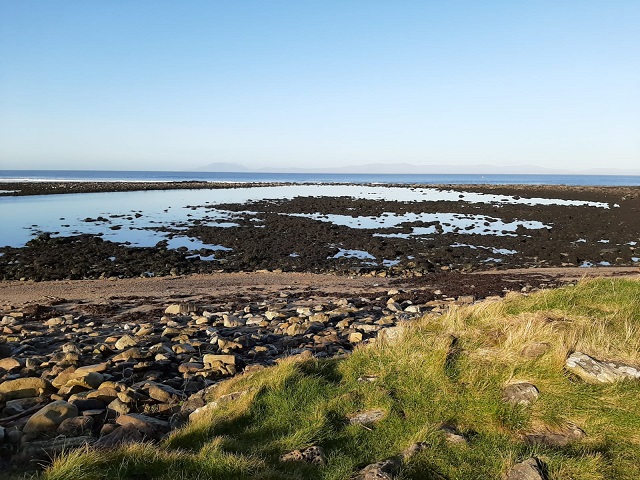 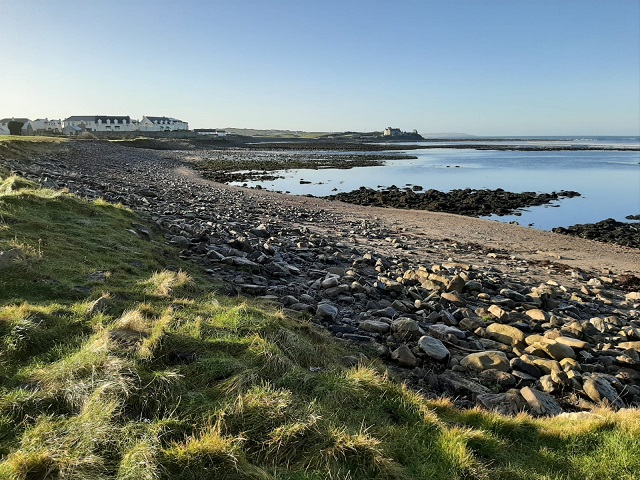