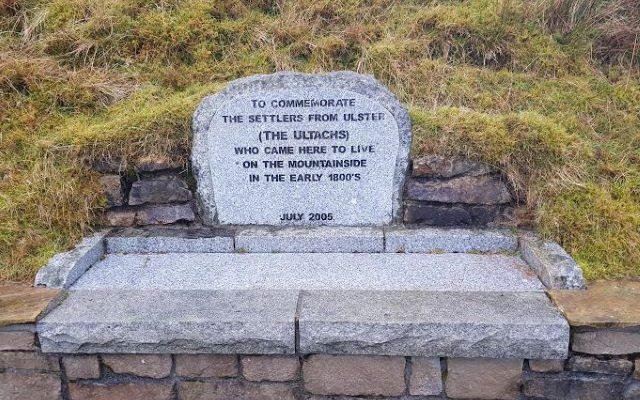 The Ultachs, were Catholic refugees from Ulster who took up residence on the top of Sliabh an Iarainn mountain in 1795.The Ultachs fled from persecution in mid Ulster from groups that would later become the Orange Order, writes Martin Branagan. 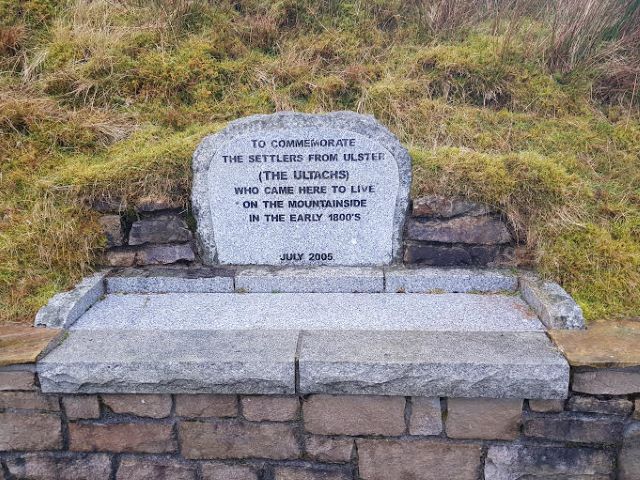 Up to 7,000 Catholics are believed to have been displaced from the Armagh county area, after competition within the linen industry culminated in the Battle of the Diamond on September 21st, 1795 near Loughgall. 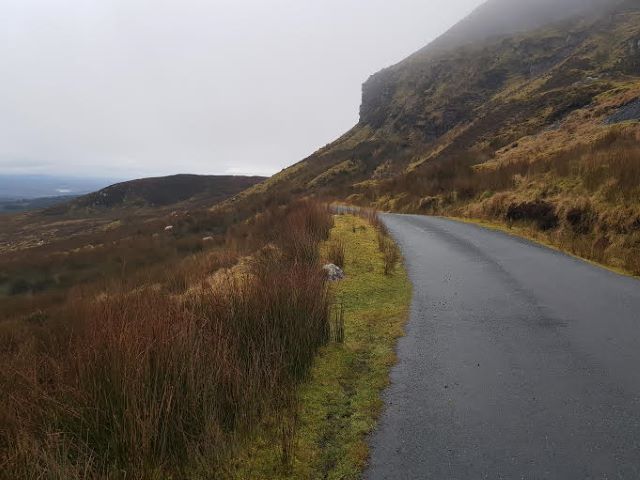 . The Peep-O-Boys, who claimed victory, were precursors of the Orange Order.

An estimated 30 “Catholic Defenders” were killed, and many of their neighbours were burned out of their homes and fled. Many came into Connacht, Sliabh an Iarainn, being one of the places they settled.