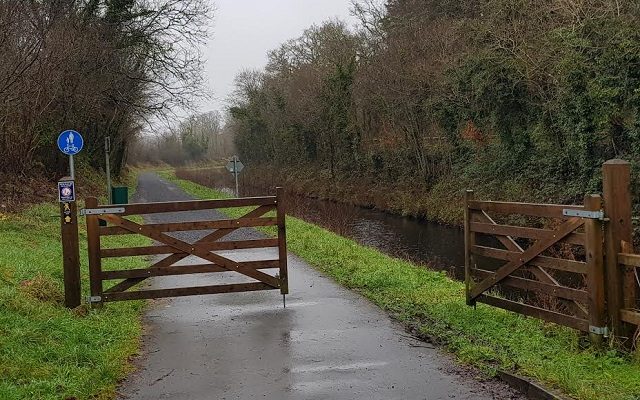 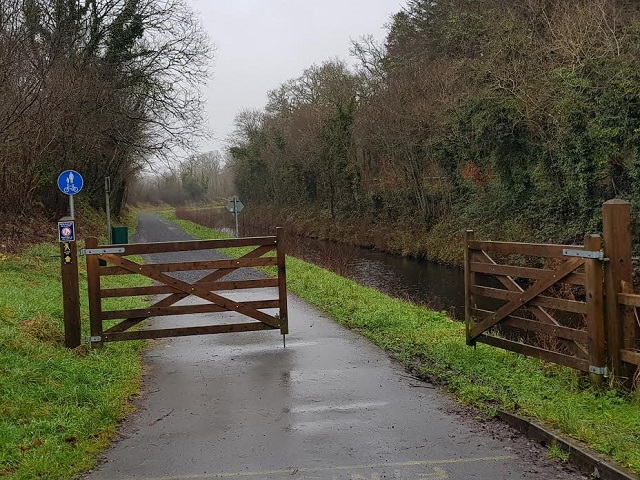 The route has been created by local communities in a unique collaboration and follows the legendary fourteen-day march taken by Dónal Cam O’Sullivan Beare and his one thousand supporters in 1603, and it visits many of the places and communities shaped by their story.

The Way runs almost the length of the country and takes the walker and cyclist to some of its most beautiful and least explored areas in Ireland.