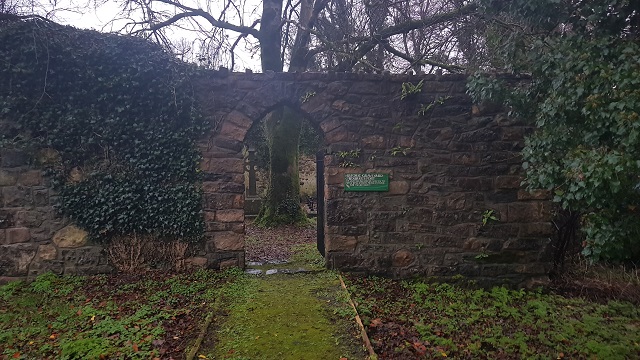 Surgeon Major Thomas Heazle Parke (1857–1893) was a doctor from Drumsna, Co. Leitrim, who after completing his education at the Royal College of Surgeons in Ireland joined the British army as a medical officer, writes Martin Branagan.

After several years of serving in Ireland and Egypt, he volunteered to be medical officer of the Emin Pasha Relief Expedition of 1887–1889.

This was to become Henry Morton Stanley’s largest, longest and most controversial African expedition.

The epic journey saw Stanley, his eight European officers and 800 African porters take almost three years to cross the African continent from West to East via the Congo River, Southern Sudan and Uganda.

During this time, Parke had to single-handedly deal with the myriad diseases and injuries that beset the expedition’s members. 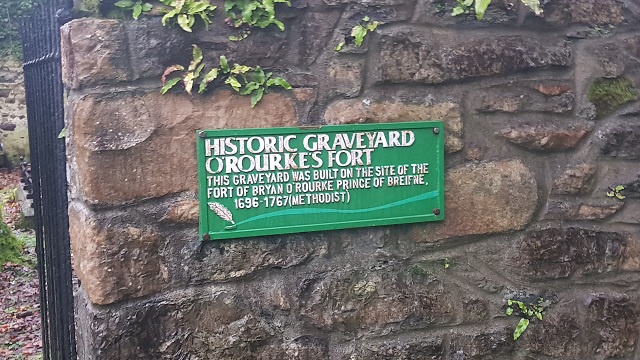 In completing the expedition, Parke became the first Irishman to cross Africa, and he had also become the first European to lay eyes on the ‘Mountains of the Moon’ or ‘Ruwenzori’.

He returned home to great acclaim, and was bestowed copious honours and fellowships. His account of the expedition, My Experiences in Equatorial Africa, was a bestseller.

However, his own health never recovered from the hardships of his time in Africa, and he died suddenly in 1893.

His statue stands outside the Natural History Museum in Dublin.