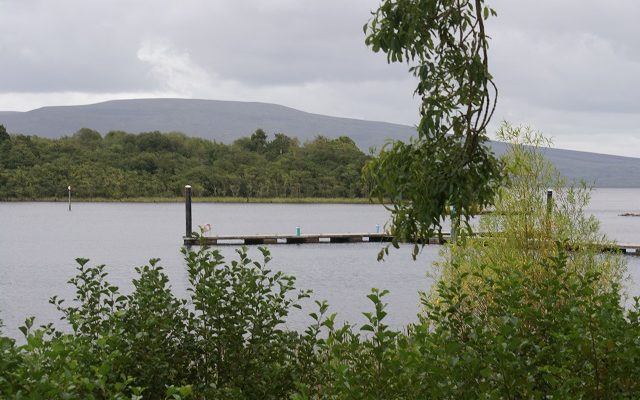 Spencer Harbour is located on the western shores of Lough Allen, and is said to be named after an ancestor of the late Princess Diana, writes Martin Branagan.

In the 19th century, the harbour was a hive of activity, employing up to 200 people engaged in shipping bricks and iron on the canal.

It is said locally, that some of the iron for the Ha’penny Bridge in Dublin was transported through here from the iron works in nearby Creevelea.

A hint of its past still exists with the old brick chimney, but nowadays it is better known for its picnic areas and beautiful views of Lough Allen.

Before leaving the site be sure to check out our Gallery