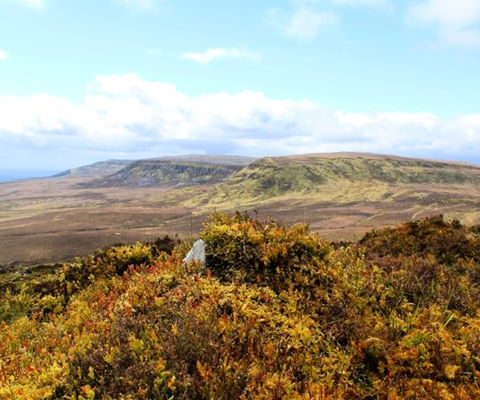 John on 2nd November 2019 No Comments

Sliabh an Iarainn or ‘Mountain of Iron’ derives its name from the iron deposits to be found in the rocks. This was also reputed to be the place the Tuatha de Dannan landed in ancient Irish legend. 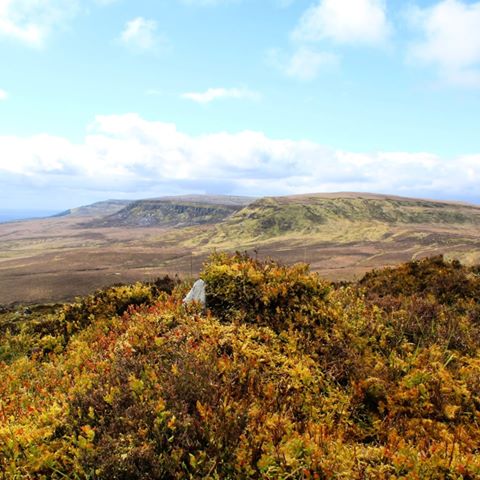 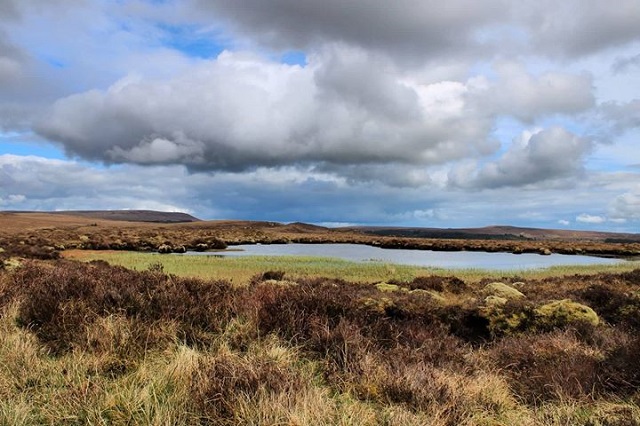 Sliabh an Iarainn,ascends to 585m(1927ft) from the eastern shore of Lough Allen, the first of the great Shannon lakes. Terrain includes country roads, forest walks and open mountain.
According to local traditions the first inhabitant on Sliab an Iarainn was a woman who came to Ireland many years before the Deluge.
This mysterious individual is supposed to have been accompanied by forty men on the journey to the mountain.
Fatigued by the long journey she fell asleep. During her sleep the Deluge came and destroyed every living thing. When she awoke she found herself hungry and alone and in her sorrow and desperation she lifted her wings and flew away from Ireland.
A massive shout out to JayMcCormack for supplying thse super photos. 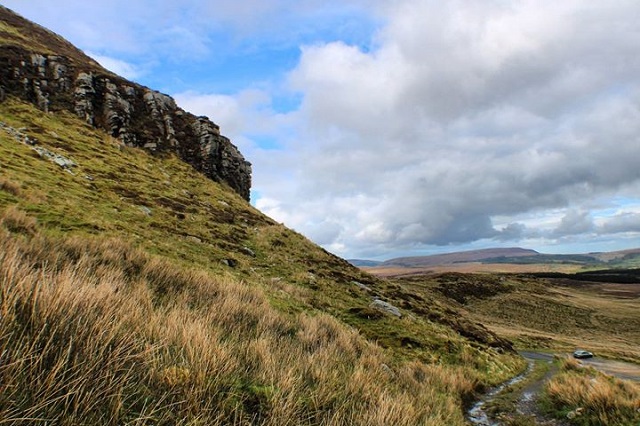