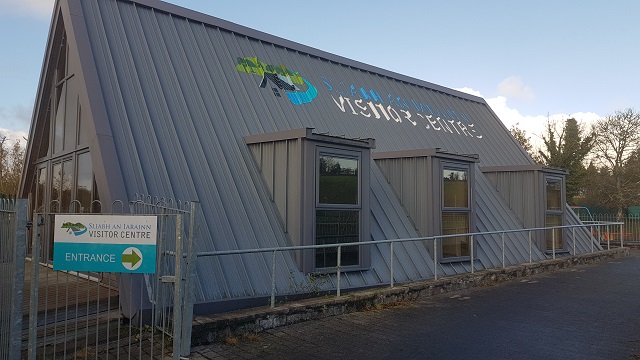 John on 4th November 2020 No Comments

The Sliabh an Iarainn Visitor Centre, at Acres Lake, Drumshanbo provides audio-visual displays about the Arigna and the Sliabh an Iarainn mountains, with a special emphasis on the railway, the canal, lakes, and iron and coal mining, writes Martin Branagan. 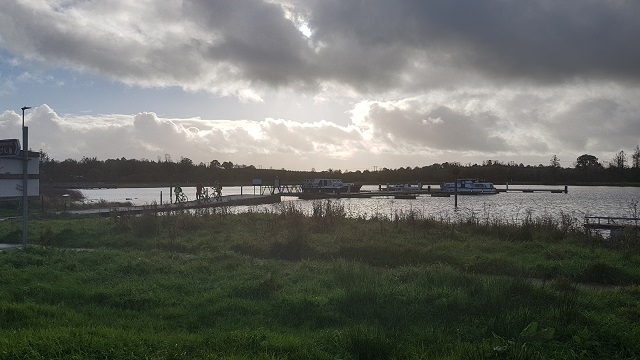 The audio-visual show, lasting twelve minutes, will take you through the sights and scenes of nearby lakes, mountains, and towns, highlighting the beauty of this land of legend and wonder.

The centre also has a display depicting miners at work and a reconstruction of a sweat house which was used in olden times as a cure for aches and pains.

The Cavan and Leitrim railway era is recalled through the recreation of a typical waiting room, railway ticket, and many fine pictures of the railway itself.

Sliabh an Iarainn, the beautiful rugged mountain of legend and song, lies behind Drumshanbo.