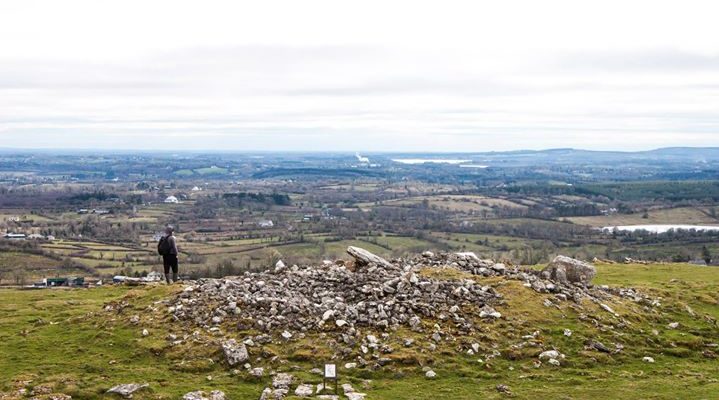 Sheemore known, locally as the as the hill of the fairies is dotted with fairy trees and tombs on the ascent. Sheemore is the larger mound (Sheebeg) being the smaller) and still the best formed.There are three cairns on the summit. Today it is lit up at night by a huge crucifix mounted on its peak, writes Martin Branagan. 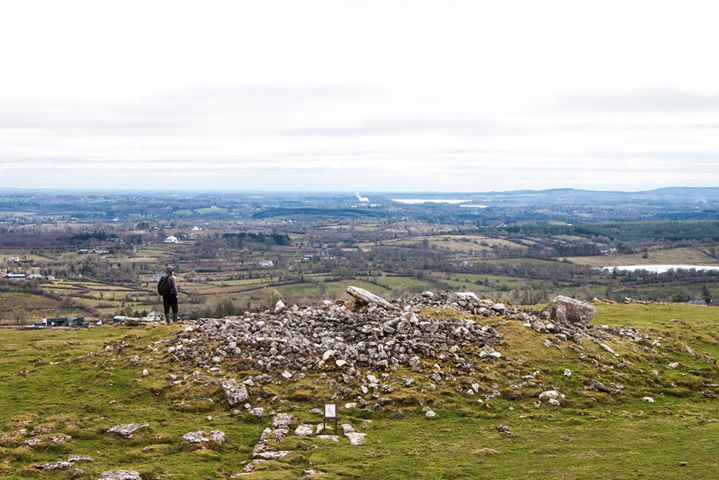 Sheebeg is a much smaller mound and very accessible. Both hills are said to be mystical and folklore recounts they are meant to open up releasing fairies and spirits on Halloween.

The Sheemore ambush was an ambush carried out by the Irish Republican Army (IRA) on 4 March 1921, during the Irish War of Independence. It took place at Sheemore.

The British force suffered casualties and admitted one fatality, a captain in the Bedfordshire Regiment, although some local sources claimed several more were killed. The Black and Tans later undertook reprisals in Carrick-on-Shannon, including burning the Temperance Hall in Gowel.