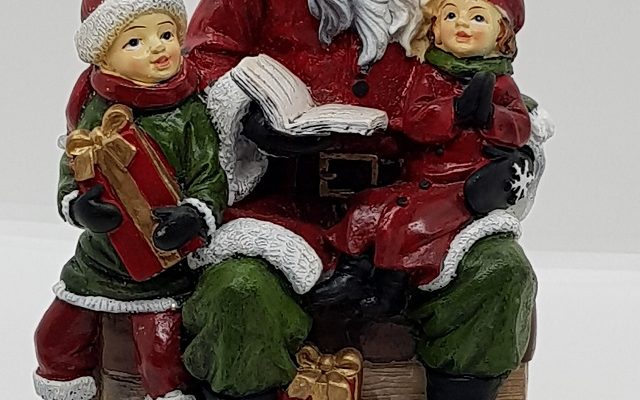 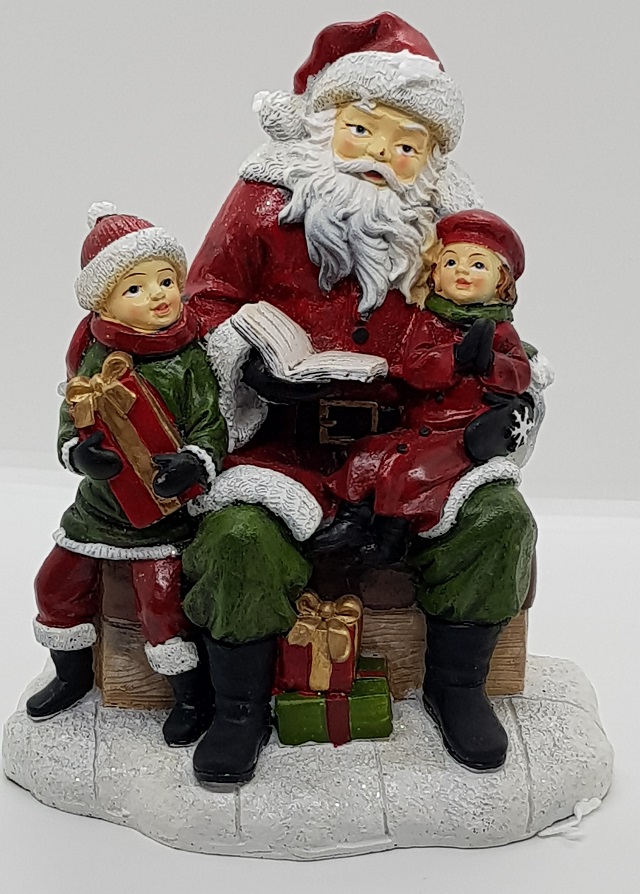 Today, he is thought of mainly as the jolly man in red who brings toys to good girls and boys on Christmas Eve, but his story stretches all the way back to the 3rd century, when Saint Nicholas walked the earth and became the patron saint of children.

Santa Claus is generally depicted as a portly, jolly, white-bearded man, sometimes with spectacles,wearing a red coat with white fur collar and cuffs, white-fur-cuffed red trousers, red hat with white fur, and black leather belt and boots and carrying a bag full of gifts for children.

This image became popular in the United States and Canada in the 19th century due to the significant influence of the 1823 poem “A Visit from St. Nicholas.”