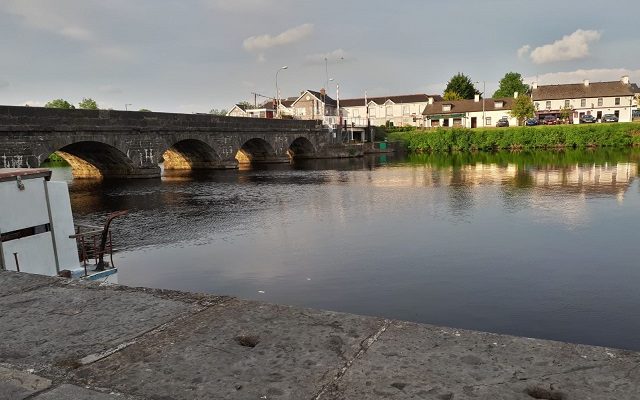 Rooskey meaning “swamp” or “bog” is a village on the River Shannon near the point where counties Leitrim, Longford, and Roscommon meet, writes Martin Branagan. 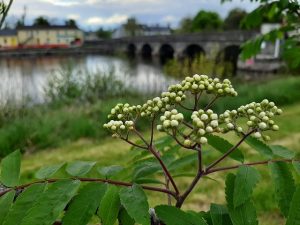 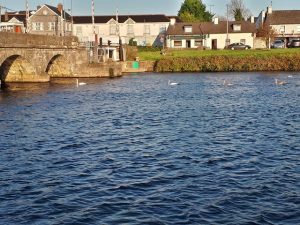 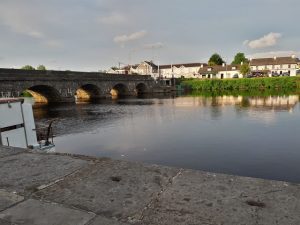 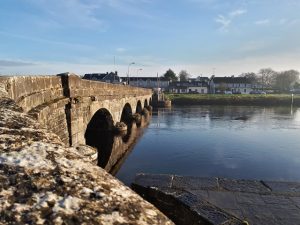 The N4 road from Dublin to Sligo passes by the Leitrim side of the village.

In 1798 the local rebels defeated the army of General Lake on the shores of Lough Bofin as part of the 1798 rebellion.

There was also a ‘Pleasure House’ on the shores of the same lake, including a man-made beach only accessible to people from the Anglo-Irish Protestant class, which was later burned down. The Protestant church, in the centre of the village, was also attacked at this time .

Rooskey was a lively market village in the mid 20th Century. The bridge was the scene of conflict during the Irish Civil War in 1922 and was also an important focal point for the National Farmers Association strike in 1967.

The portion of the village in county Leitrim was formerly known as Georgia village (Irish: Gorteenoran) and constituted 5 houses and three licensed premises in 1925. This name is not in use today.

A big shout out to local photographer Lisa McGowan for the photos.