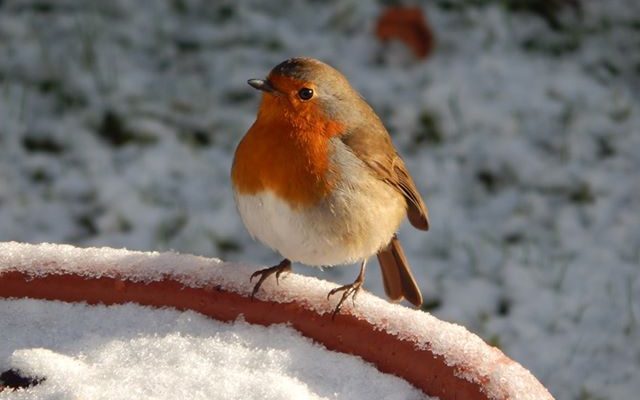 The Robin is associated with Christmas and is very often featured on cards, cakes and Christmas trees cheekily perched among the snow-dusted, bright red berries of Holly. 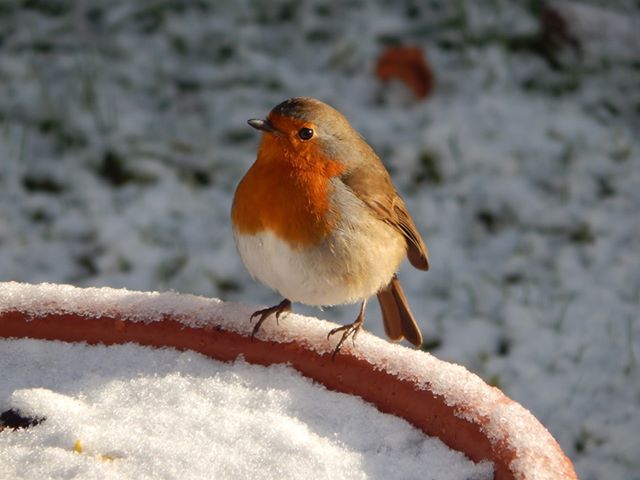 As one As one of the few birds that doesn’t migrate from Ireland in winter, you might think it’s habit of hanging around in the coldest weather was the reason we associate it with the festive season.

Legend has it that when Mary was giving birth in the stable, the fire was dying and the robin used its wings to fan the flames.

As he flew close to the fire an ember flew up and made his breast glow red and seeing this Mary declared that the red breast was a sign of the bird’s kind heart and that the bird and all its descendants would wear a red breast proudly from that moment on. 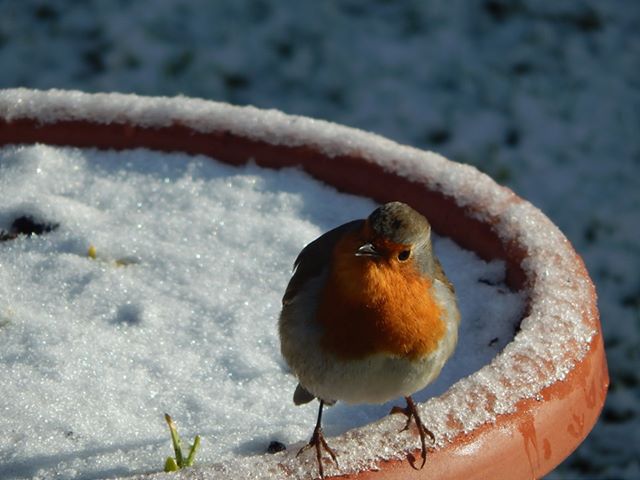