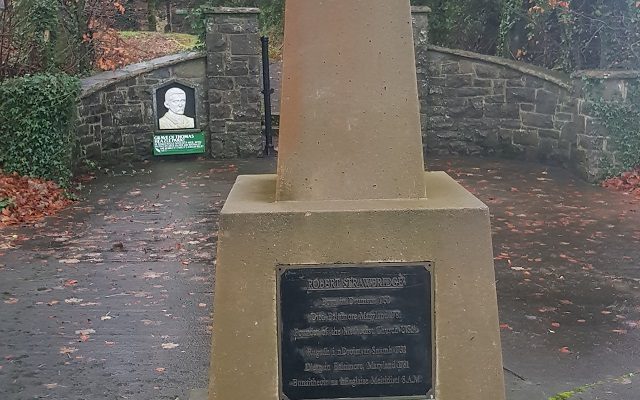 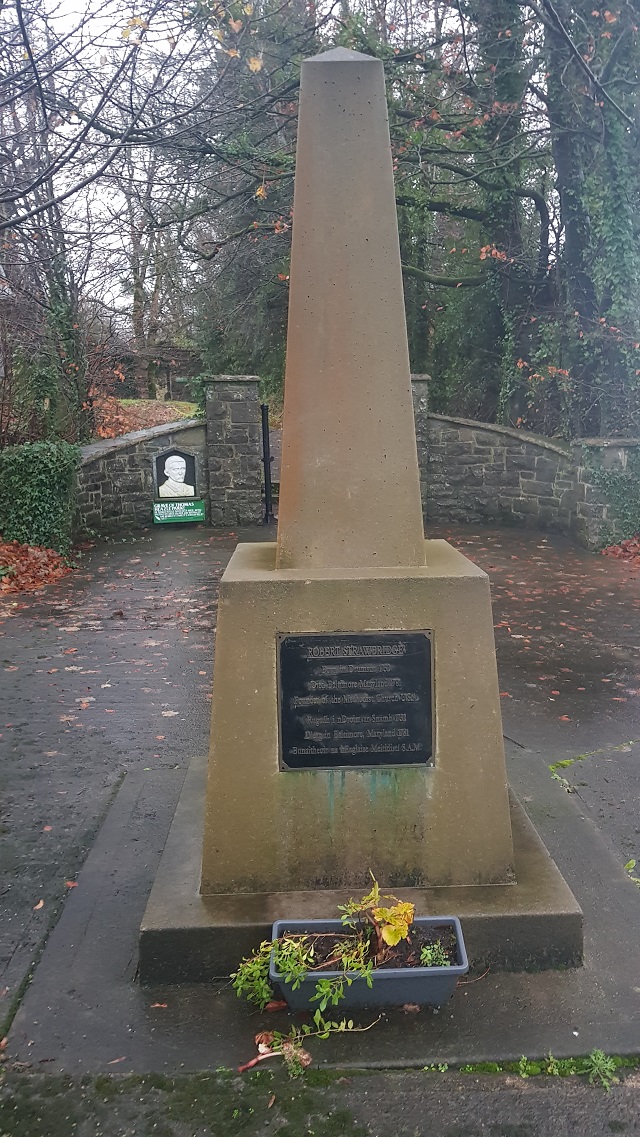 The town’s name literally means “the ridge over the swimming place.”

It is here along the south-eastern flow of the majestic River Shannon, makes a series of turns which create a perfect loop before regaining its original course.

A member of the single Protestant family in the area, he moved first to Sligo, then emigrated to Frederick County, Maryland between 1760 and 1766.

He began preaching in Maryland soon after his arrival, making him the pioneer of Methodism on the American continent.

According to the 1801 Journal of Bishop Francis Asbury, Strawbridge founded “the first class (of Methodism) in Maryland and America” in 1768 at his log cabin near New Windsor. Little is known about Strawbridge’s wife, Elizabeth Piper, although Strawbridge began his preaching tours soon after completing their log dwelling leaving wife and children on their rented 50-acre (200,000 m2) farm at Pipe Creek.

Preaching in his log cabin home and quickly organizing Methodist societies in the area, he helped establish the very earliest Methodist societies in North America. During these early years, Strawbridge also built log meeting houses at Sam’s Creek and Bush near Aberdeen. He soon began travelling and preaching in Maryland, Pennsylvania, and Virginia, establishing a number of societies. He was very popular and had a major influence on many young preachers.