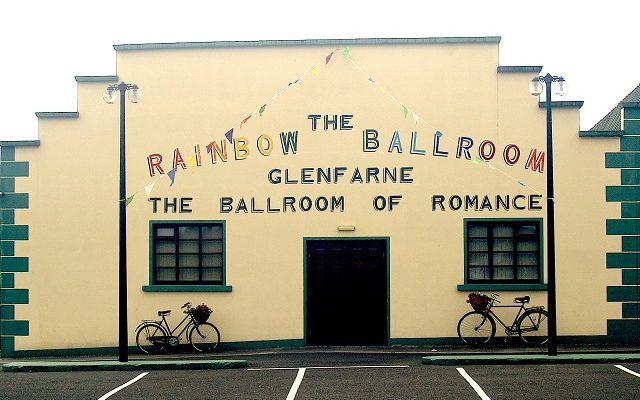 The late John Mc Givern built the Ballroom in early 1934 and it opened the same year. It was then known as Mc Givern’s Dance Hall, although locally it was referred to as the “Nissan Hut”, as its galvanised iron construction was reminiscent of the British Army huts of the same name.
The very first function held there consisted of a variety concert, followed by the first dance in the new hall with music provided by the local Glenfarne Dance Band.
Dances were regularly held on Sunday nights and often on week nights

Before leaving the site be sure to check out our Gallery