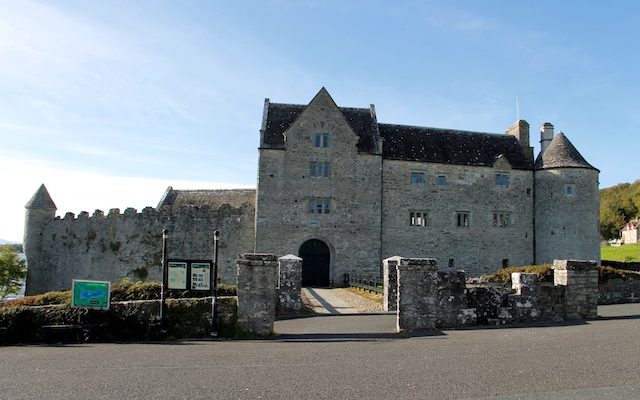 Parke’s Castle is a restored 17th century castle and bawn located on the picturesque shores of Lough Gill and was the home place of Robert Parke and his family, writes Martin Branagan. 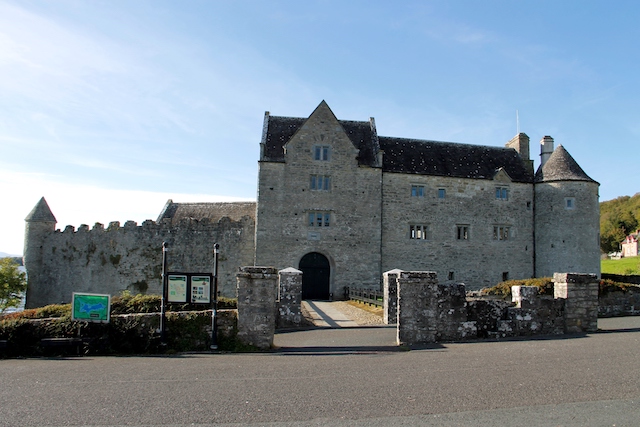 There is evidence of an earlier 16th century tower house on the same site which was owned by Sir Brian O’Rourke executed at Tyburn, London in 1591.

The area roughly corresponding to Co. Leitrim was the ancient seat of the Gaelic O’Rourke clan before the plantations of Ireland led to the loss of their lands.

The restoration of Parke’s Castle used Irish oak by traditional craftsmen. The building is now accessible to disabled visitors.

Before leaving the site be sure to visit our  Gallery