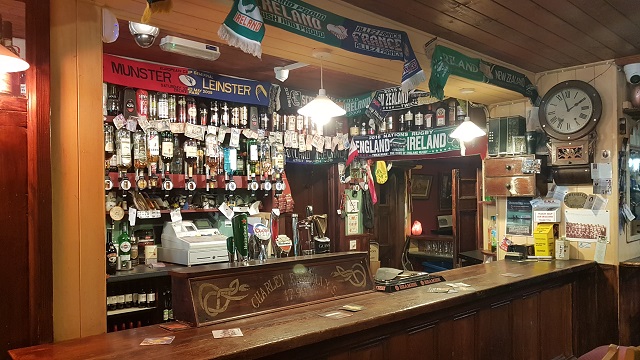 News that “Wet Pubs” are to remain closed for at least another two weeks has come as yet another hammer blow for rural Ireland, writes John Loughran.

The National Public Health Emergency Team (NPHET) confirmed on Thursday that “Wet Pubs” are to remain closed for at least another two weeks.

NPHET said said given the current epidemiological situation it did not feel it would be appropriate for them to open next week.

So if we can’t have a national re-opening of “Wet Pubs” how about a phased re-opening, county by county?

Leitrim continues to be the only county not recording any cases of the virus in the last two weeks.

Leitrim has had just 85 confirmed cases of Covid-19 since the virus was first identified in the country earlier this year.

Between August 9 and August 16, only Leitrim had zero cases of Covid-19 while across all other counties 542 new cases were reported. Since then Leitrim has still had no further cases.

So let’s get Leitrim’s “Wet Pubs”open so that we can all enjoy a socially distanced pint.