Memories of the Rainbow Ballroom of Romance 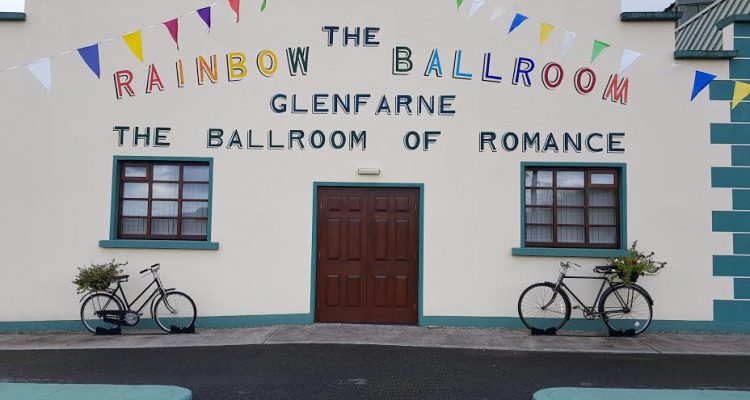 John on 8th December 2019 No Comments

We are looking for your memories of the Rainbow Ballroom of Romance in Glenfarne. 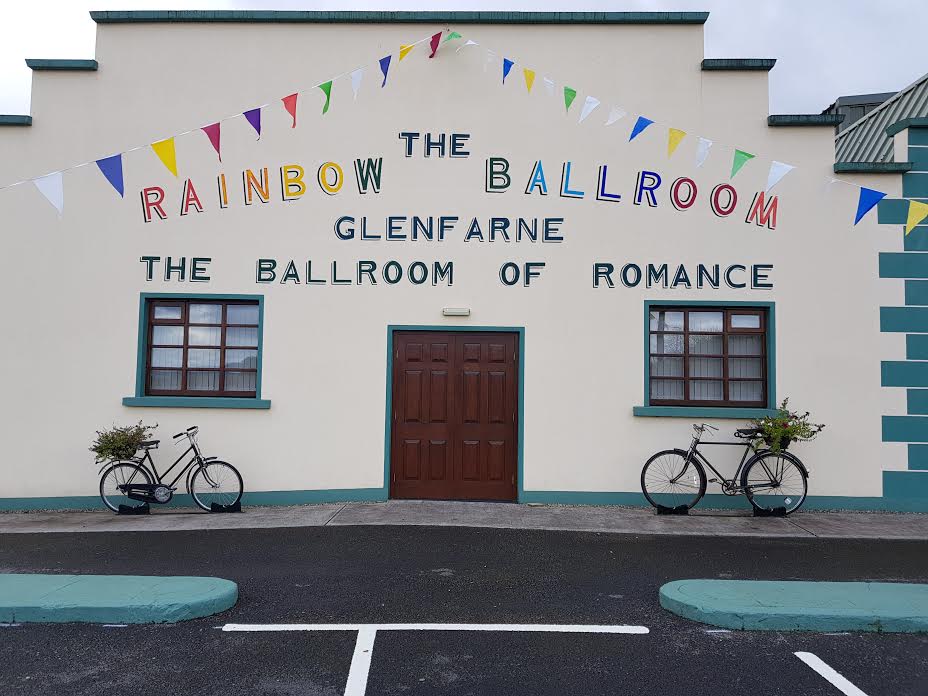 The Rainbow Ballroom of Romance is a multi-functional rural community, heritage and tourism facility located in Glenfarne,

The late John Mc Givern built the Ballroom in 1934 and it opened the same year. It was then known as Mc Givern’s Dance Hall, although locally it was referred to as the “Nissan Hut”, as its galvanised iron construction was reminiscent of the British Army huts of the same name.

The very first function held there consisted of a variety concert, followed by the first dance in the new hall with music provided by the local Glenfarne Dance Band. Dances were regularly held on Sunday nights and often on week nights.

Down through the years the Ballroom of Romance has hosted some of the biggest names in showband history such as Dickie Rock and the Miami, Joe Mc Carthy and the Dixies, Seán Fagan, Sonny Knowles and the Pacific. the Royal Blues and Doc Carroll, The Black Aces, Maurice Mulcahy Band, Eileen Reid, Gay Mc Intyre from Derry, Big Tom and the Mainliners, Susan Mc Cann, Philomena Begley, Joe Dolan, Brian Coll and the Buckaroos, Larry Cunningham and The Mighty Avons and hundreds more.

The Ballroom continues to play a vibrant and important part in the local Glenfarne community, and was refurbished some years ago and now houses a small exhibition on the history of showbands in Leitrim.

Aside from concerts, variety shows and ceili dances, The Rainbow Ballroom provides classes in dance, drama and music. It regularly hosts numerous fundraising charity events for local and national organisations.