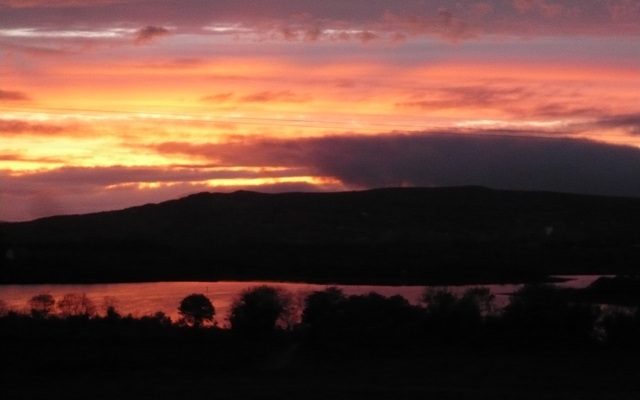 Lough Allen is nine miles long, and three miles wide and is shaped like an isosceles triangle, writes Martin Branagan. 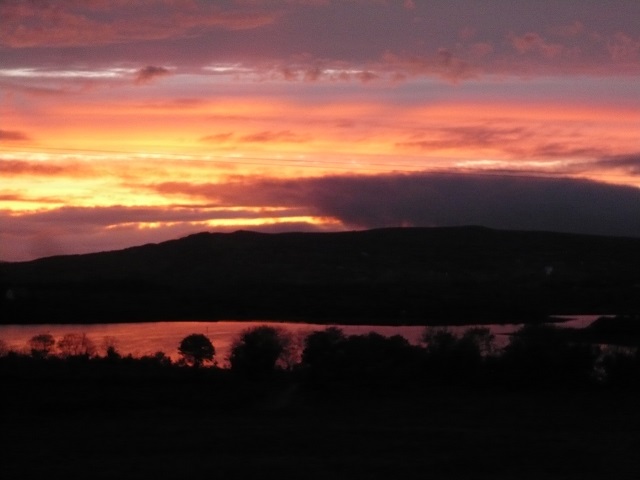 Other rivers that feed the lake include the Diffagher (northwest), the Yellow (northeast), the Stoney (east) and the Arigna (southwest).

The R280 regional road skirts the west side of the lake, while the R207 follows the east bank,from Ballinagleragh to Drumshanbo.

The R200 road is on the north side of the lake, traveling west from Dowra to Drumkeeran.

Slieve Anierin lies to the east of Lough Allen. In recent years, there has been speculation that notable reserves of oil and gas lie beneath the lake.