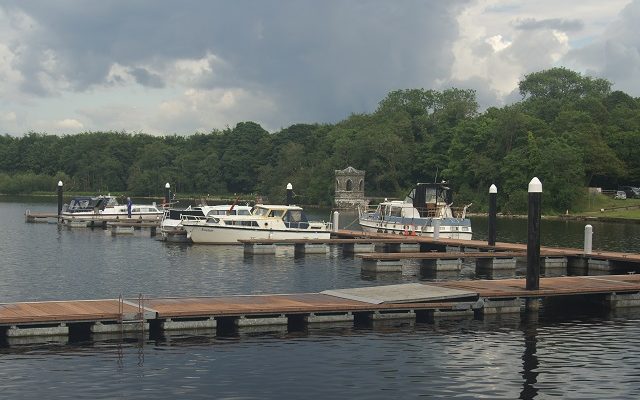 Lough Key Forest and Activity Park, while not in Leitrim is well-worth a visit, writes Martin Branagan. 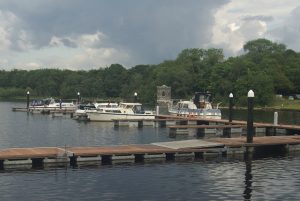 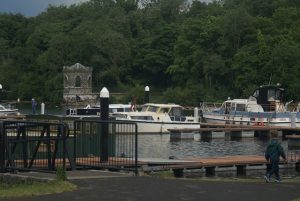 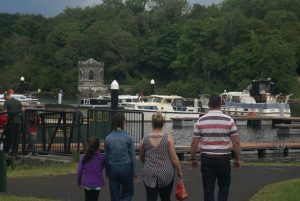 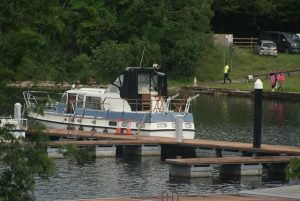 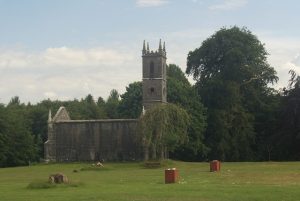 Moylurg Rockingham DAC trades under the name of Lough Key Forest and Activity Park and operates the park as a commercial private entity.

It is a joint venture between Coillte and Roscommon County Council who established the company Moylurg Rockingham DAC.

The project was originally funded by the Irish Government and part-financed by the European Union under the National Development Plan’s Tourism Product Development Scheme, which was administered by Fáilte Ireland.

Since opening in May 2007 the company funds itself and is a sustainable company.