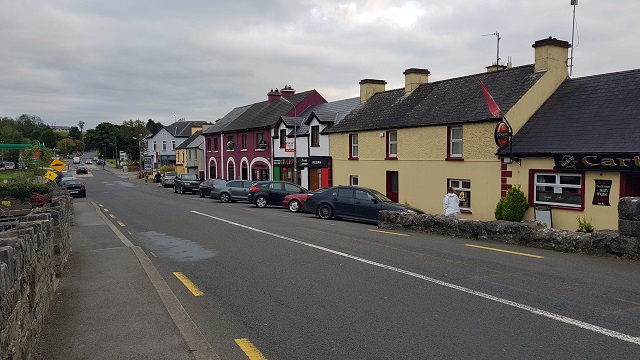 Located on the River Shannon, Leitrim village is connected to the River Erne via the Shannon-Erne Waterway, writes Martin Branagan. 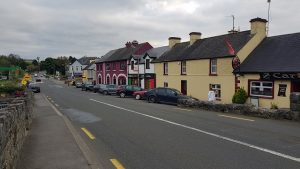 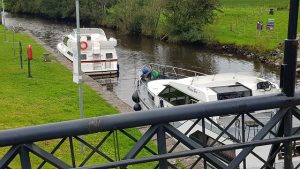 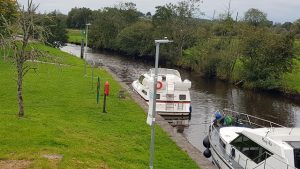 The river port has a quay, several jetties and two marinas, with facilities for the cruising traffic. The village is about 5 kilometres (3 mi) from Carrick-on-Shannon.

From the early modern period, County Leitrim is named after the village. Throughout at least the 19th and 20th centuries, numerous annual fairs were held at Leitrim village on 22 January, 20 February, 25 March, 5 May, 16 June, 23 July, September 1 (or 3rd), 13 October, and 1 December

In 1925, Leitrim village comprised 30 houses with 5 being licensed to sell alcohol.

Liatroim was a strategically important ford of the River Shannon connecting Ulster and Connacht.

The Irish Annals makes mention of Leitrim village many times.

In 1270 the Battle of Áth an Chip between Normans and Connacht probably occurred on Drumhierney townland beside Battlebridge.

The county itself is named after the village of Leitrim near the River Shannon, which was an important stronghold during the Ó Ruairc (O’Rourke) family reign.

The remains of O’Rourke’s Castle can still be found in the village centre. The name ‘Leitrim’ itself is derived from the Irish Liath Druim, meaning ‘grey ridge’, and is a common place name throughout Ireland.