Leitrim on the Wild Atlantic Way 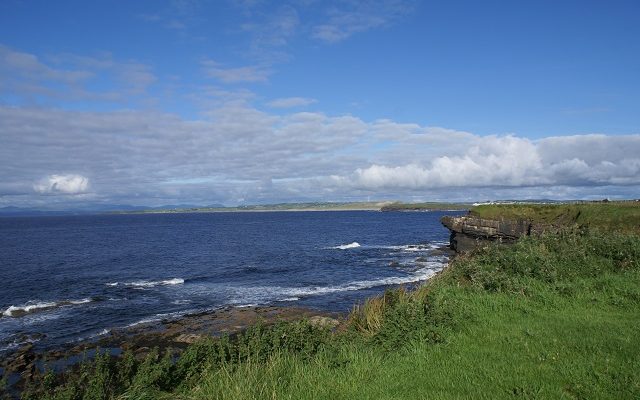 The village is also the site of an ancient High Cross discovered on the shore after a storm and erected in 1778 by a local landlord.

It is now located at the edge of the village, facing the N15 and is thought to have originated in a long-vanished monastery near the seashore.