Lakes and Rivers in Leitrim 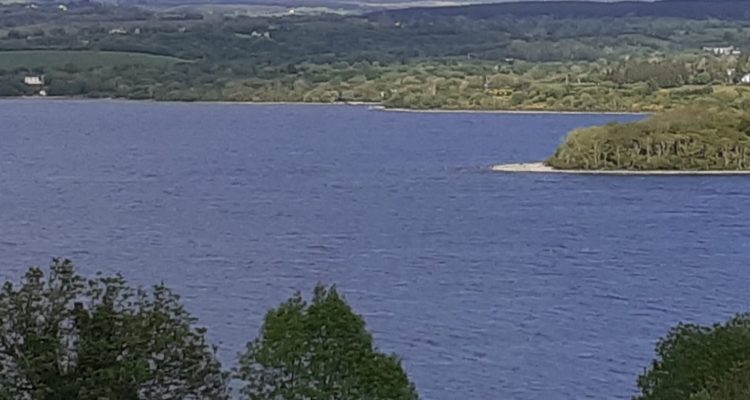 John on 8th September 2020 No Comments

Leitrim is blessed with an abundance of Lakes and Rivers, the best known of which is the River Shannon that wends its way through the county,writes Martin Branagan.

The Shannon Pot in Co. Fermanagh, is the surface rising of Ireland’s longest river, the river Shannon, a large portion of which flows through Co. Leitrim.

The Shannon Pot’s fame can be traced back to the legendary Finn MacCool and the Fianna, the great warriors of Irish mythology.

Legend has it that Síonnan, the daughter of Lodan (a son of the Celtic God of the Sea, Lír), came to the Shannon Pot in search of the great Salmon of Wisdom. The great salmon was angered at the sight of Síonnan and caused the pool to overflow and drown the maiden. Thus the Shannon was created and still bears her name today.

Co. Leitrim is home to many lakes, such as Lough Gill, Lough Melvin, Lough Rynn, Lough MacNean, and Lough Allen. 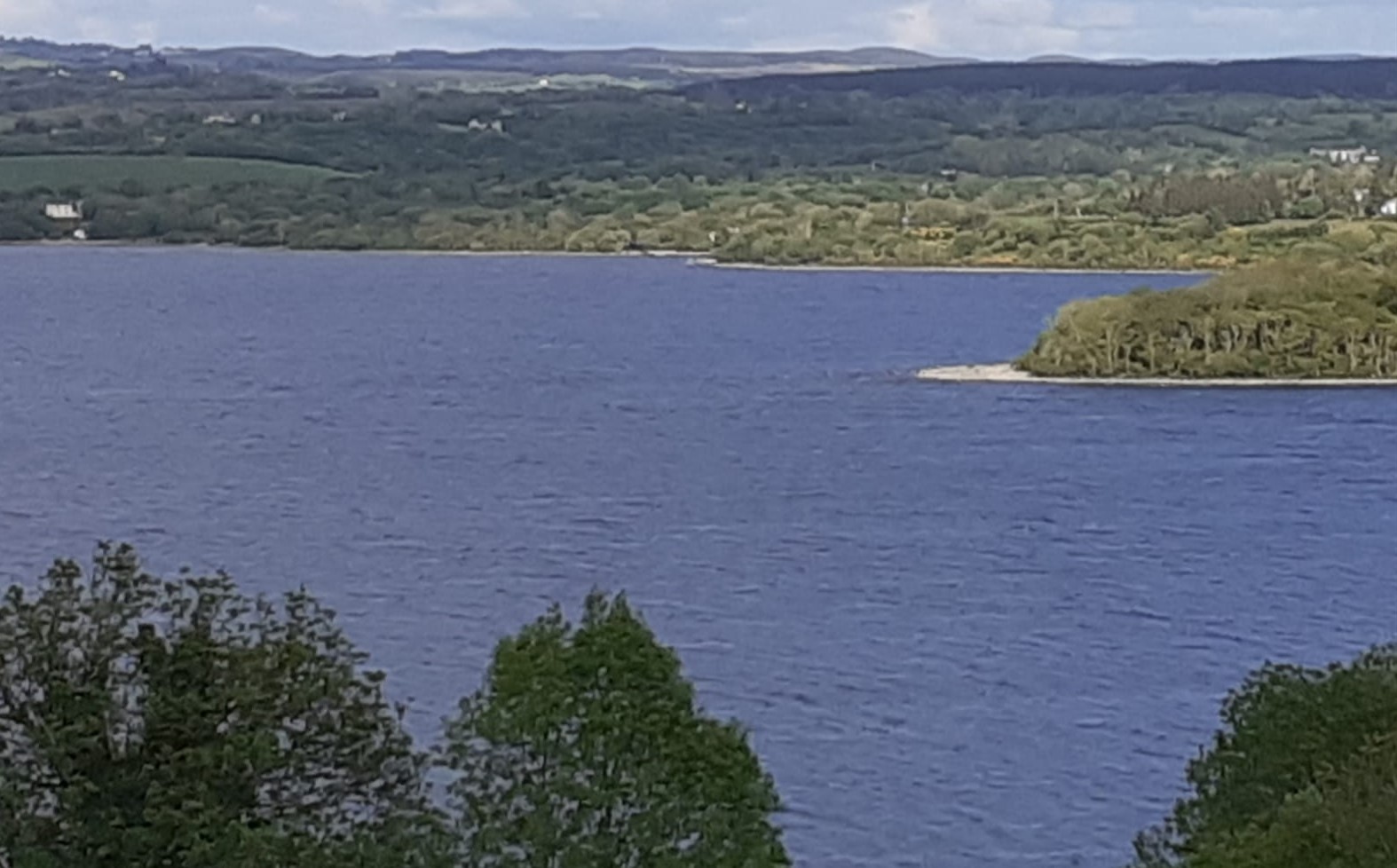 Lough Garadice is one of the largest lakes in the county with many small islands dotted along its waters.

On one of these islands lie the ruins of an Ó Ruairc castle, a 17th century church, and a ringfort at Darraugh,which is said to belong to sun god called Crom Cruaich.

However, there are three lakes of particular importance that are protected due to the habitats and species they support. They are Lough Gill, Lough Melvin, and Glenade Lough.

Lough Gill is a freshwater lake that lies across the border of Co. Sligo, extending into Co. Leitrim. It is 8km long and is dotted with about 20 small islands. The most famous of these is Innisfree, the inspiration for W.B. Yeats’ poem Lake Isle of Innisfree.

The shores of Lough Gill are lined with limestone. Parts of the lake, which reach over 20 metres in depth, also feature underwater cliffs. As the lake is naturally eutrophic (high level of primary productivity) and supports alluvial wet woodlands, habitats listed on the EU Habitats Directive, it is a protected site. Atlantic Salmon, otter, and various lamprey species occur in the lake.

The environment surrounding the lake is dominated by Old Oak Woodlands. Here, a rich variety of trees flourish such as oak, rowan, strawberry tree, willows and yew. The Red Data Book species Bird Cherry also grows in the woodlands, together with the nationally scare Rock Whitebeam. A large herd of Fallow Deer roam the Old Oak Woodlands, which also provide plenty of shelter for birds such as jay, woodcock and blackcap. There is also an established population of pine martens.

Mallard, Tufted Duck, Common Tern and the colourful kingfisher are examples of birds that can be seen around Lough Gill itself.