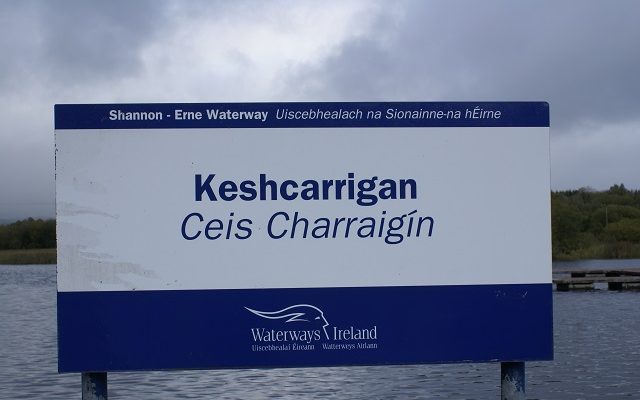 Keshcarrigan Marina on the Shannon-Erne waterway lies at the foot of the Sheebeg and Sheemore hills and is a popular stop over point for cruisers along the canal, writes Martin Branagan.

The marina is just a stone’s throw from the village, on the shores of Lough Scur.

There is an ancient pagan burial site which can be seen from the Lough. This area has been inhabited for over 3,000 years.

The Keshcarrigan Bowl was found here in 1854 and dates back to the Bronze Age. It is currently exhibited in the National Museum of Ireland in Dublin.

General Humbert marched through the town with his United Irish and French contingents towards Ballinamuck during the 1798 rebellion.

The Battle of Ballinamuck took place on 8th September 1798 and is where General Humbert made his last stand.

General Humbert and his men faced a massive army of some 26,000 men and they never stood a chance.

The battle was finished within an hour with over 500 hundred casualties on the defeated side.