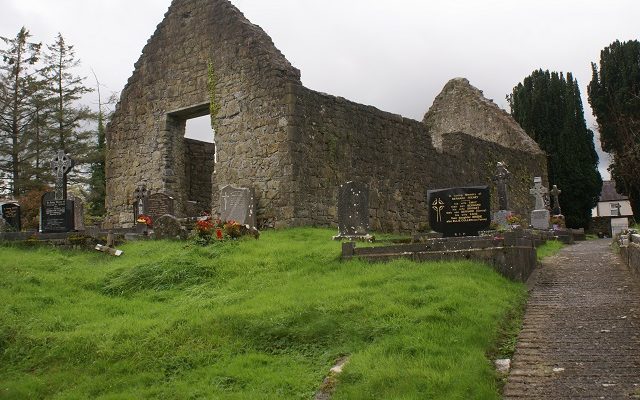 The remains of a small Franciscan church associated with the friars still stands close to the River Shannon in Jamestown, writes Martin Branagan.

In its origins, Jamestown was a planters’ town, so it is unlikely that the friars took up residence there until after its capture by the Irish in 1642. The friars were certainly there by 1644. In August 1650 the friary was the site of a national synod which condemned Ormond and his political associates.

It would seem that Fr. Bernard Egan continued to work in the area during the Cromwellian period.  He later became Minister Provincial and held the Chapters of 1660 and 1661 there.  After this the friars maintained strong links with the area. 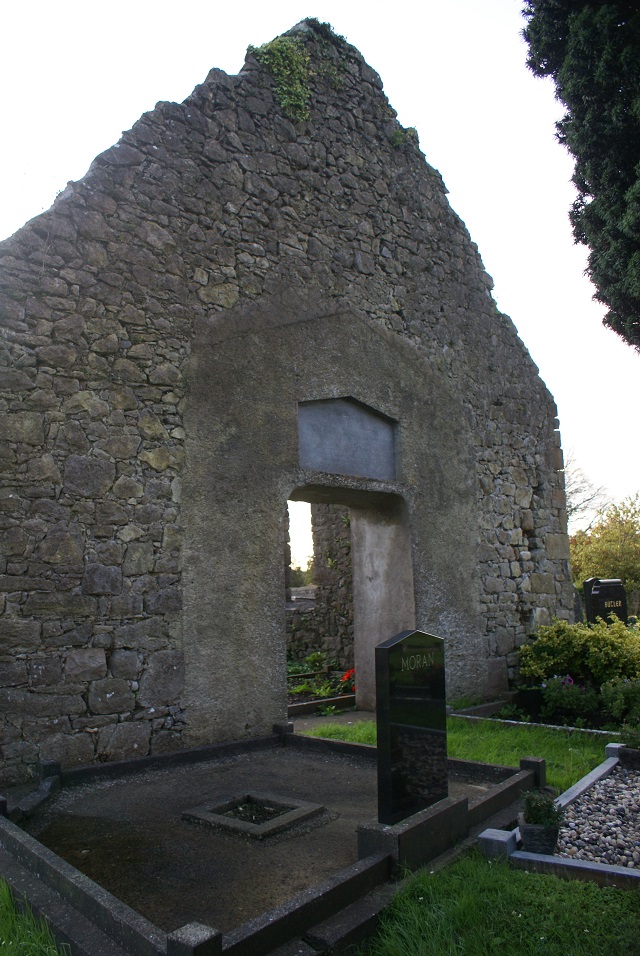 As late as 1801 there was a community of four, probably in Drumreilly Lower.  The last friar of Jamestown was probably Fr. Anthony Dunne, who died before 1825.

The Franciscan Brothers of the Third Order Regular had a school there at about the same time. This school seems to have closed by 1835.