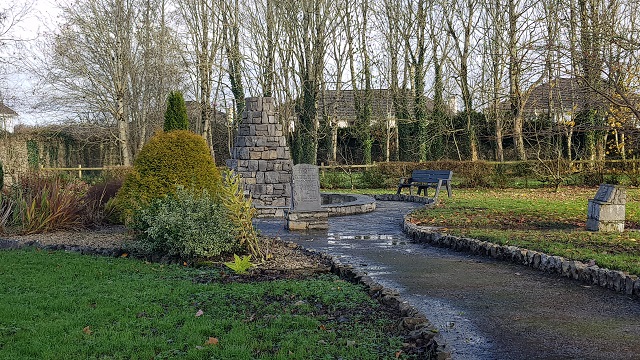 The Great Famine Garden of Remembrance is located in Carrick-On-Shannon and was officially opened in 1998, writes Martin Branagan.

Thousands of local people perished in the Great Famine, many of whom were buried in graves that were never identified.

To commemorate the 150th anniversary of the Great Famine, Carrick-On-Shannon and the District Historical Society decided to convert the old graveyard into the Great Famine Garden of Remembrance.