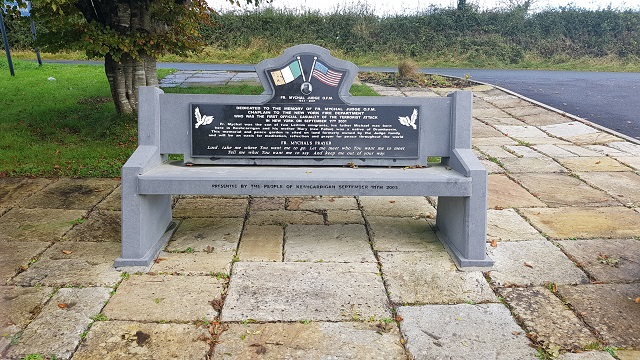 Fr.Mychal Judge, O.F.M. was an American Franciscan friar and Catholic priest who served as a chaplain to the New York City Fire Department, writes Martin Branagan 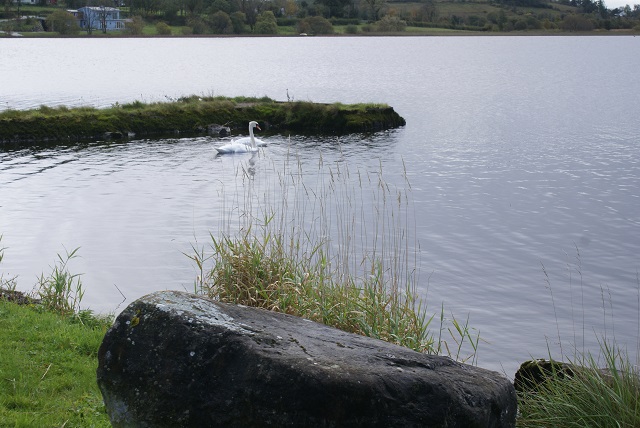 While serving in that capacity he was killed, becoming the first certified fatality of the September 11, 2001, attacks.

Fr. Mychal was the son of two Leitrim emigrants. His father Michael was born in Keshcarrigan and his mother (nee fallon) was a native of Drumkeerin.

The memorial and peace garden is located, just outside the village of Keshcarrigan on land formerly owned by the Judge family and is an oasis for meditation, reflection and prayer for peace throughout the world.