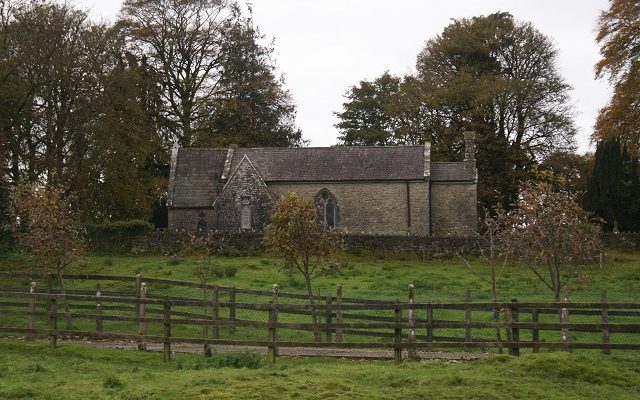 John on 2nd November 2020 No Comments

Fenagh Abbey is one of the oldest monastic sites in Ireland, believed to date back to the earliest period of Celtic monasticism, writes Martin Branagan.

The founder was St. Caillin, thought to have arrived in Fenagh from Dunmore in Country Galway in the 5th century (according to the Book of Fenagh).The Abbey had a monastic school, and was “celebrated for its divinity school, which was resorted to by students from every part of Europe”.

The Abbey has (among other features) an east window of unusual design and a relief-carved 17th-century penal cross. A number of standing stones in the vicinity represent the petrified bodies of druids who tried to expel St. Caillin from Fenagh. There are a number of other prehistoric remains located in or near the village. A portal tomb at the north of the village is said to be the burial place of King Conall Gulban. Nineteen Gaelic kings are said to be buried in the graveyard. There was also a divinity school at Fenagh. It is believed that community life continued until 1652, when Cromwellian soldiers sacked it. It was damaged by cannon fire during the Williamite wars in 1690, and the last service was said in 1729. The site is on the northern shore of Fenagh Lough.