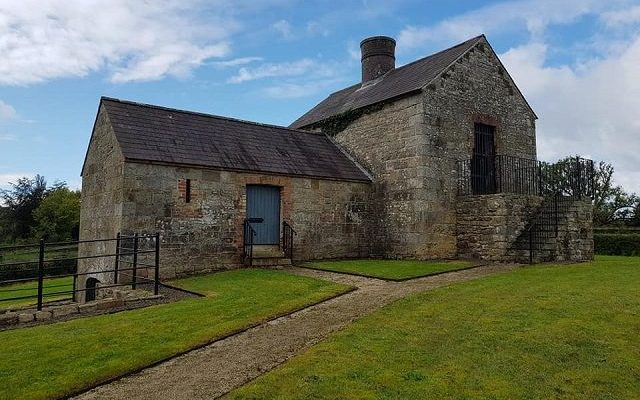 Memories of a bygone era when the Lime Kiln played an integral part of life in the local community, writes Martin Branagan. 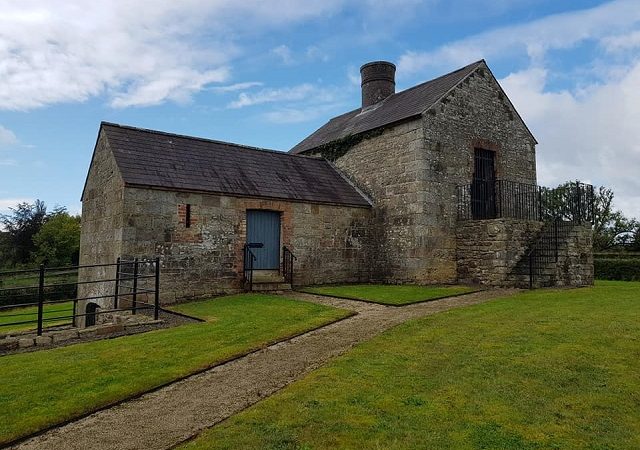 The Kiln, in Farnaught, outside Mohill, which was built in the middle of the 19th century was closed in the 1950s after being in use for approximately 100 years.

The facility was one of the last of its kind to close in Ireland.