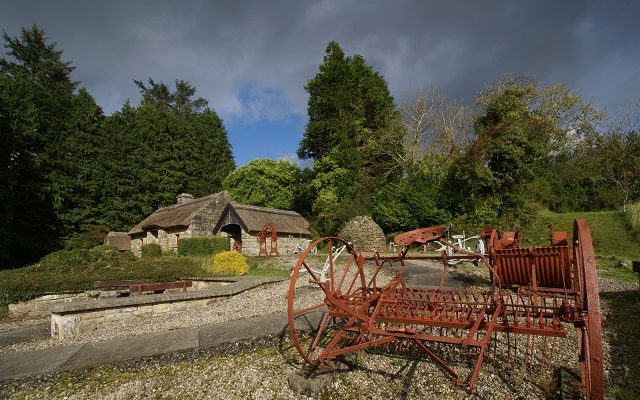 The complex was officially opened in 1995, the old machinery to the rear was donated by local farmers.