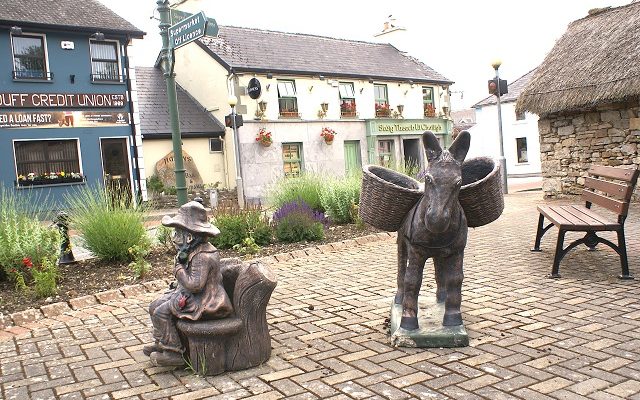 John on 20th September 2020 No Comments
Dromod, meaning “long ridge, or back of the wood” is located in the southern end of the county and is noted for its fishing, beside Bofin and Boderg, which are threaded by the River Shannon.
Built along the River Shannon, this is a Tidy Towns winner with a modern harbour frequented by cruiser traffic, writes Martin Branagan. 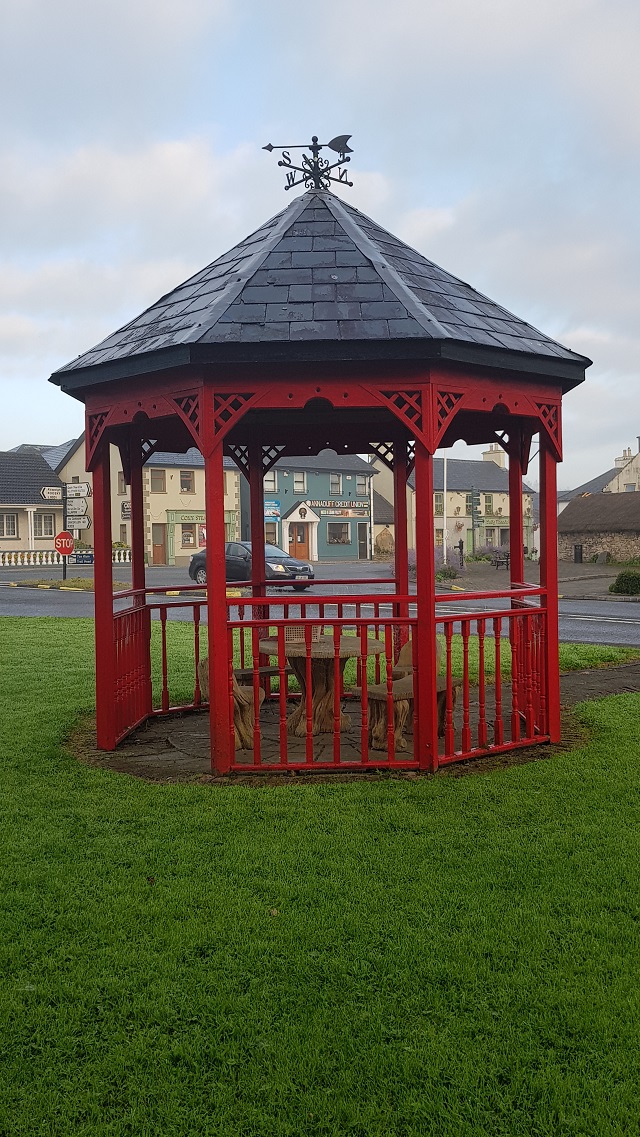 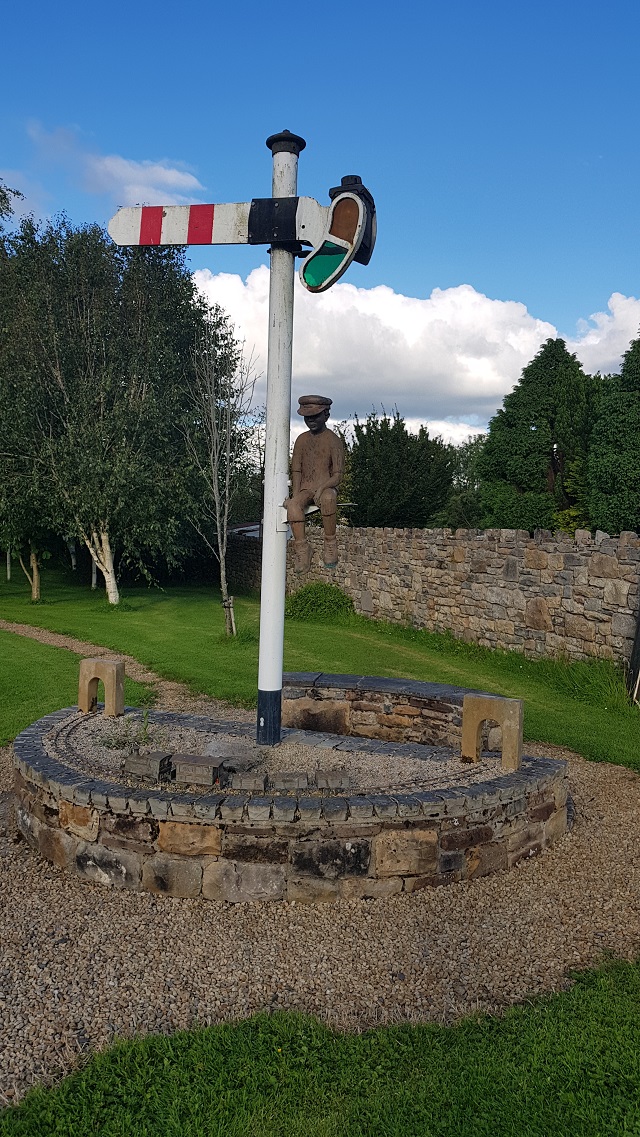 There is a Bog Oak water feature in the centre of the village, entitled ‘The Weeping Tree’, and was made by a local craftsman from a piece of bog oak which was found nearby.
The village has a station on the Dublin-Sligo railway line connecting Sligo and Dublin Connolly along the mainline.
Dromod railway station opened on 3 December 1862 and remains in operation, despite closing for goods services on 3 November 1975.
Dromod also had a railway station on the narrow gauge Cavan and Leitrim Railway. It opened on 24 October 1887 and finally closed on 1 April 1959.
A short section of narrow gauge line has been reopened at the station as part of preservation efforts.