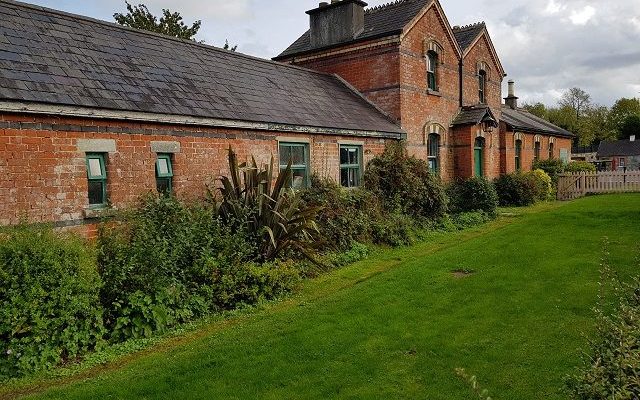 John on 5th September 2020 No Comments

The Cavan-Leitrim Railway Museum, in Dromod is must for visitors to the area. The museum offers visitors an informative look back at a variety of narrow gauage trains, as well as a selection of vintage buses, planes, fire tenders and war artillery, writes Martin Branagan. 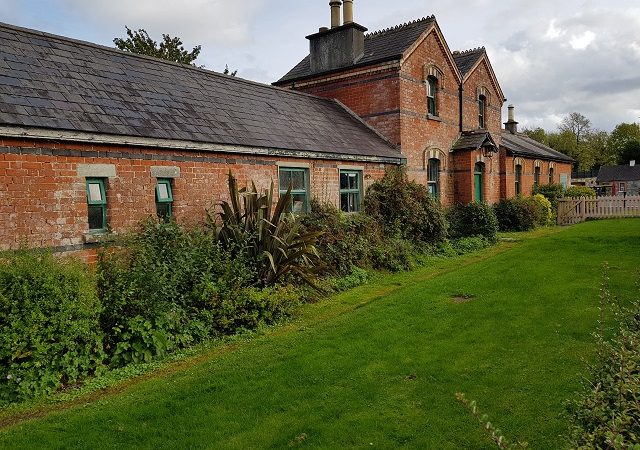 The Cavan & Leitrim Railway was a 3ft gauge narrow-gauge railway in the counties of Cavan and Leitrim. The railway opened in 1887 and was closed by CIE in 1959. Unusually for Ireland, this line survived on coal traffic, from the mine at Arigna. It outlived most of the other Irish narrow-gauge lines, giving a further lease of life to some of their redundant engines. It was the last steam hauled narrow gauge line in Ireland

Dromod is a unique family attraction being the only location in Ireland where visitors can board an airplane cockpit and view heritage steam and diesel locomotives.