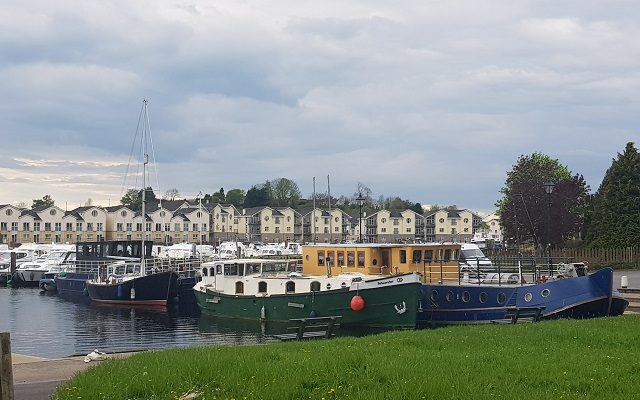 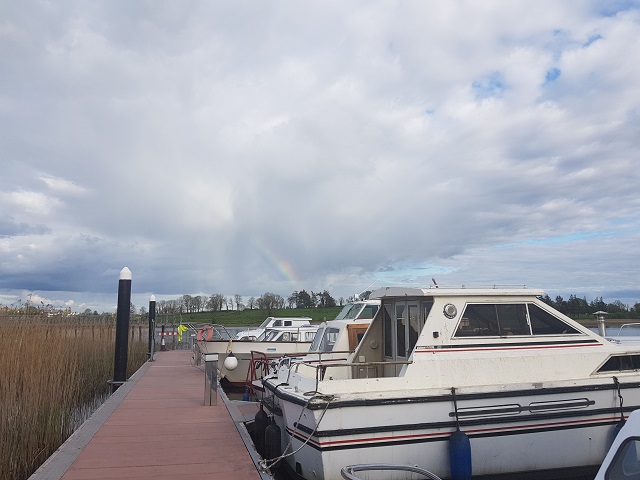 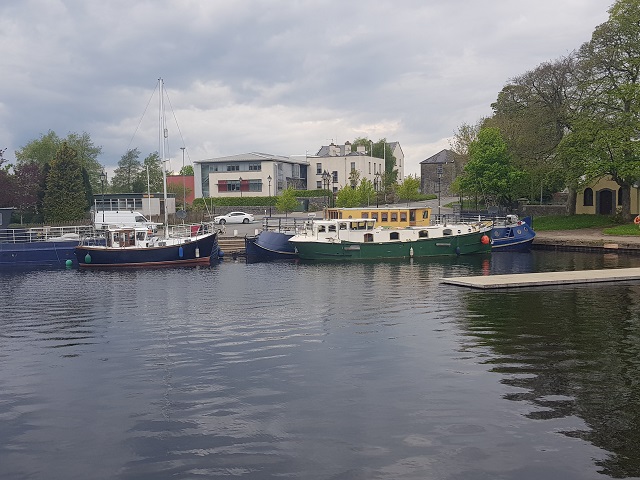 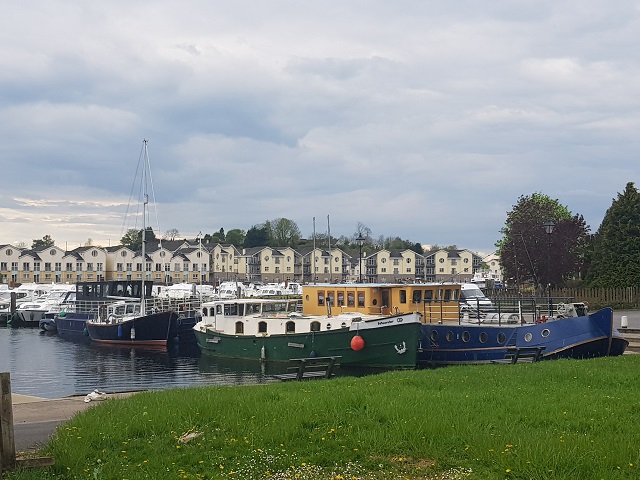 It is the largest town in the county of Leitrim and the smallest county town in the entire country.

A smaller part of the town lies in County Roscommon, but we won’t dwell on that.

A bustling town, Carrick-on-Shannon is now one of the most popular inland resorts in Ireland.

It is situated on the shores of the majestic River Shannon and is recognised as the cruising capital of the Shannon.

From Carrick-on-Shannon or Carrick as its known locally the beauty and wonders of the River Shannon & Shannon Erne Waterway awaits visitors from near and far.

With 750km of cruising available the town is ideally situated at the gateway to both the River Shannon to the south and the Shannon-Erne Waterway to the north.

Pleasure cruisers available for day trips are on offer for those who are not taking a cruising holiday.

Carrick is also widely acknowledged as an Anglers paradise and within a 10km radius of the town there are no fewer than 41 lakes.

A celebrated angling centre Carrick-on-Shannon also boasts fantastic fishing opportunities for the amateur and professional fangler with many species of game and coarse fish available within a short distance of the town.

Carrick offers a multitude of opportunities for every visitor with a wide range of quality Restaurants, Accommodation, Entertainment and Shopping.