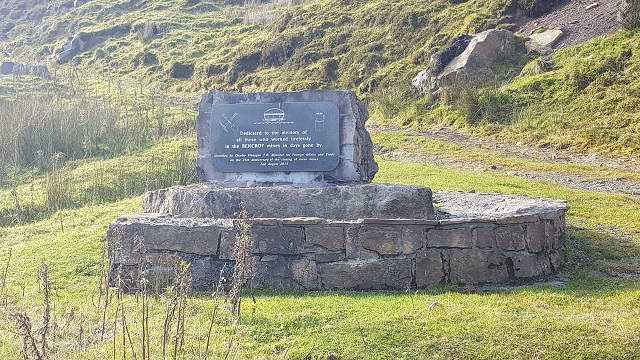 A monument at the top of Sliabh an Iarainn is dedicated to the memory of all those that worked tirelessly in Bencroy Mines in days gone by, writes Martin Branagan. 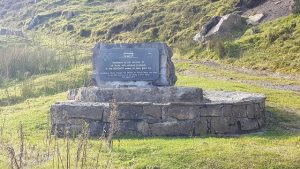 Coal was probably found on Bencroy before 1802. There may have been some small-scale workings before 1818.

The mines were taken over by the Wynne Brothers in the 1960s and eventually closed in 1990.