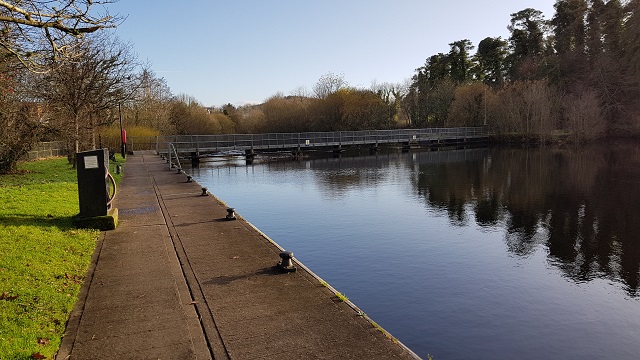 Running between Leitrim Village and just north of Belturbet, the Shannon-Erne Waterway links the two great waterways on the island, the Erne and the Shannon, writes Martin Branagan.

​T​​he Shannon-Erne Waterway was previously known as the Ballinamore and Ballyconnell Canal and opened in 1860. 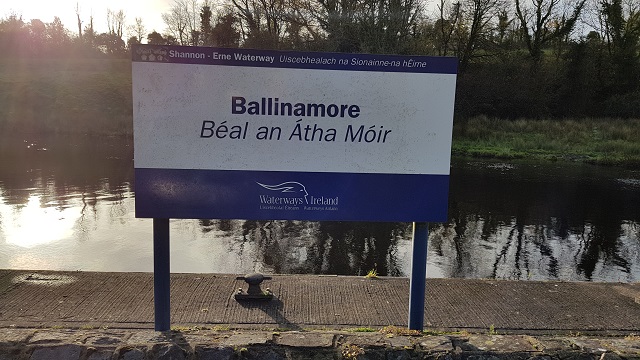 It re-opened in 1994 after restoration, it is 63km of river, lake and still-water canal.

It takes approximately 13 hours to travel and is known as the location where Ireland’s ‘little people’ originate!

​​The Ballinamore Looped​ Walking or Cycling Trail meanders alongside the tranquil waters of the Shannon-Erne, with the picturesque​​ village of Ballinamore at the centre. This 4.5km looped trail starts at Ballinamore Marina before​ looping around at Longstones and back to the beautiful town of Ballinamore. 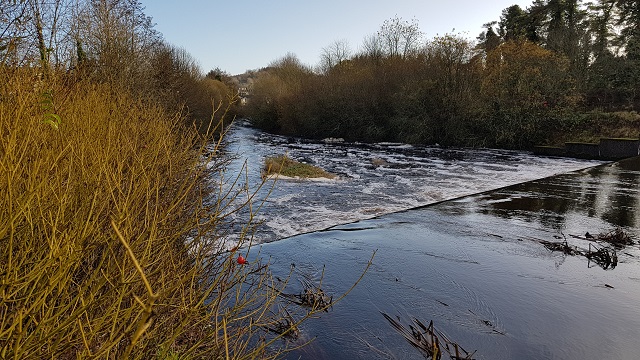