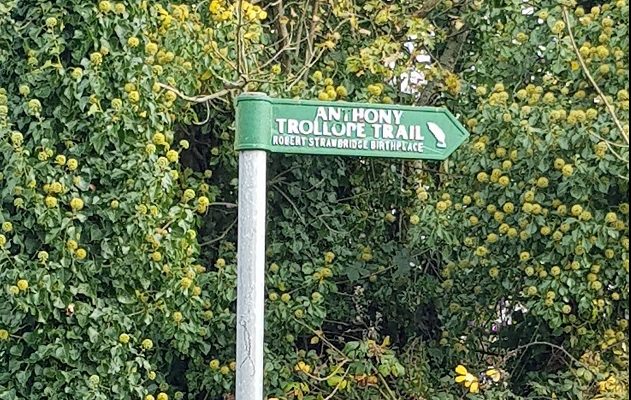 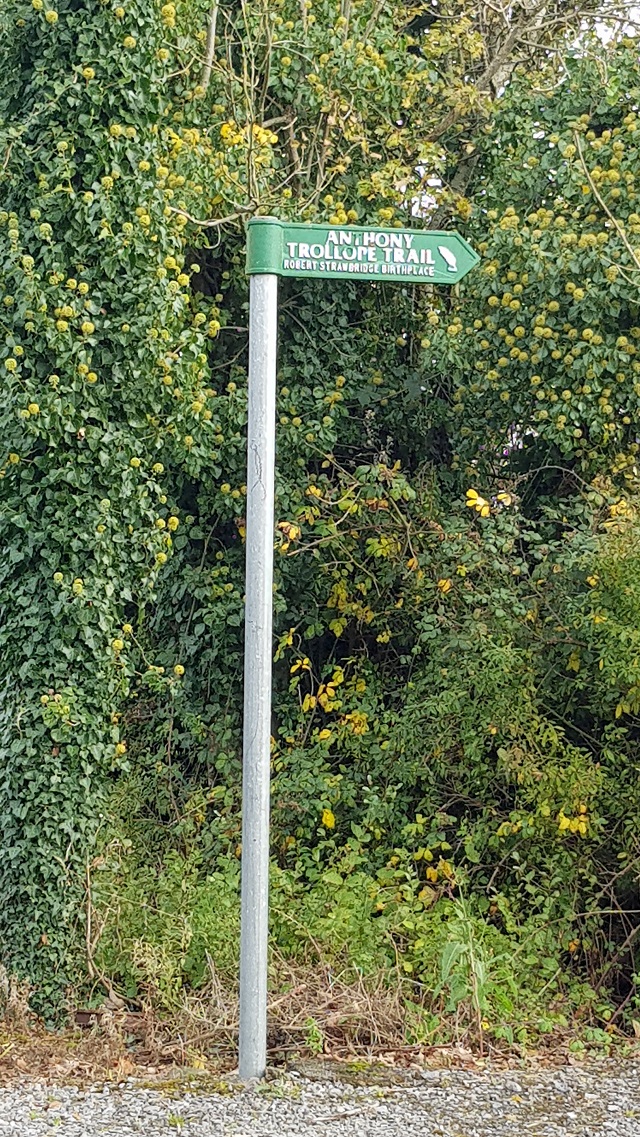 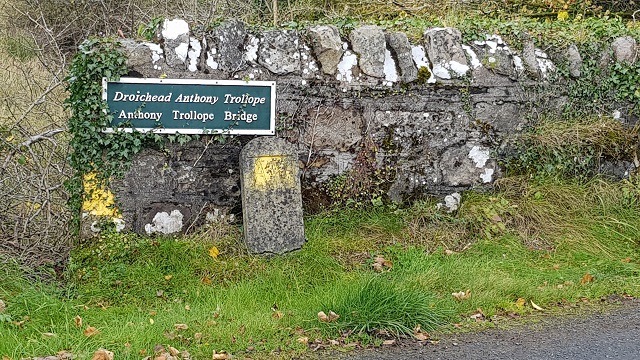 The Anthony Trollope Trail was created to honour the celebrated English Victorian novelist (1815–82) and takes in 27 locations around the village of Drumsna and incorporates many fascinating topographical spots, including an area along the River Shannon known as Flaggy Bottoms.

Trollope, a senior civil servant, was sent to Drumsna in 1843 to investigate the financial affairs of the postmaster.

While living there he wrote his first novel, The Macdermots of Ballycloran, drawing inspiration from the nearby ruin of Headford House.

A series of events was held in 2015 to mark his bicentenary and helped rekindle interest in the man who introduced pillar boxes to both Ireland and Britain.